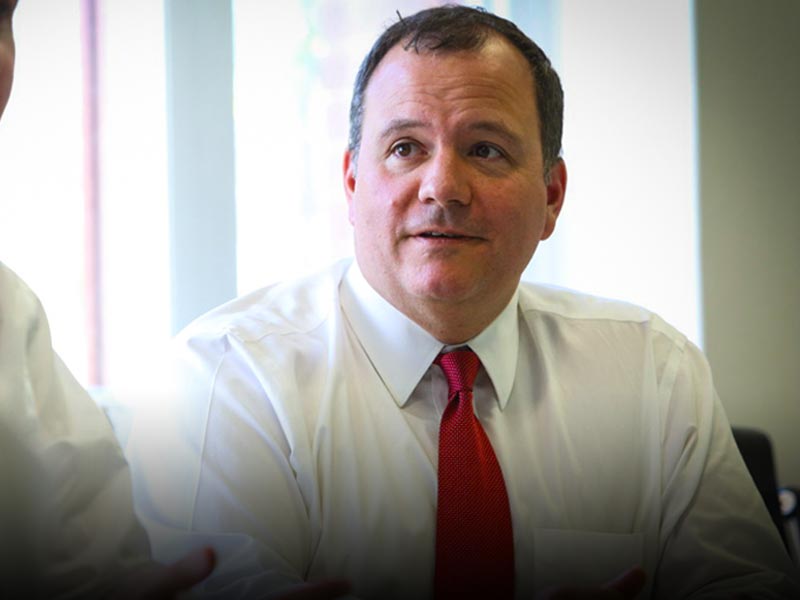 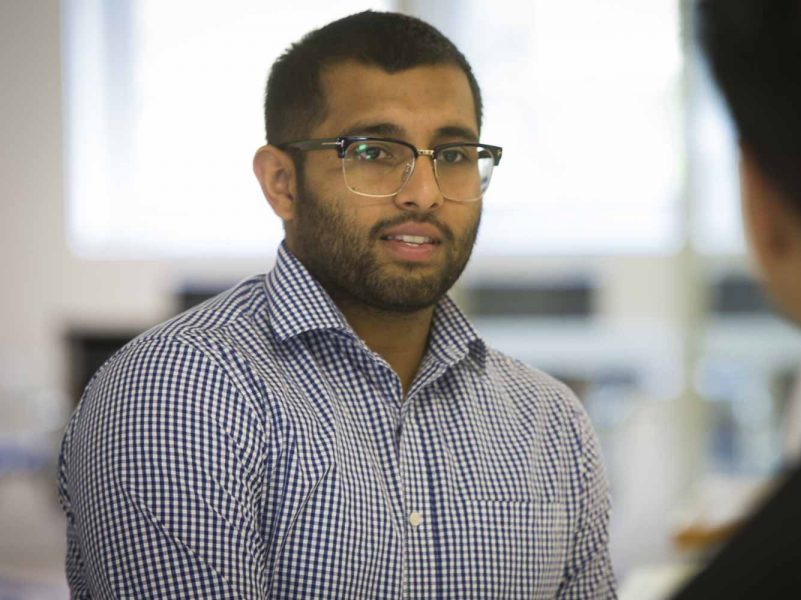 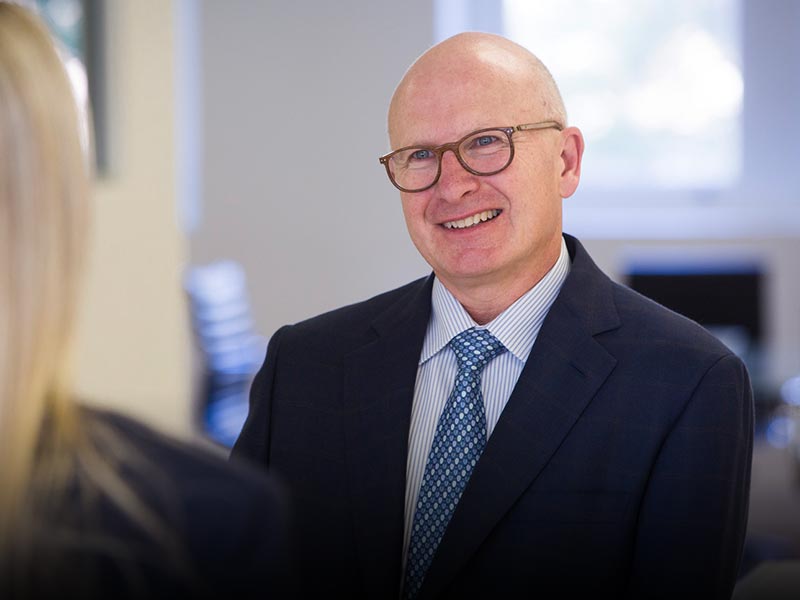 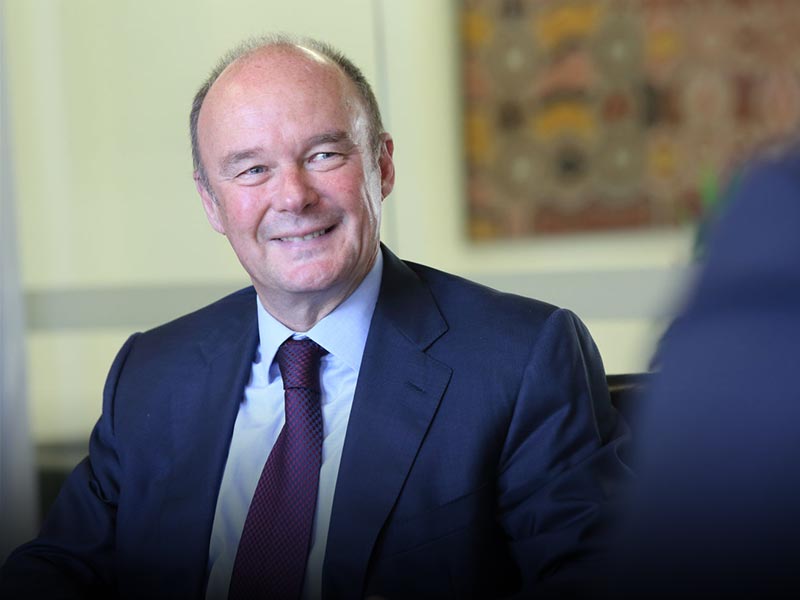 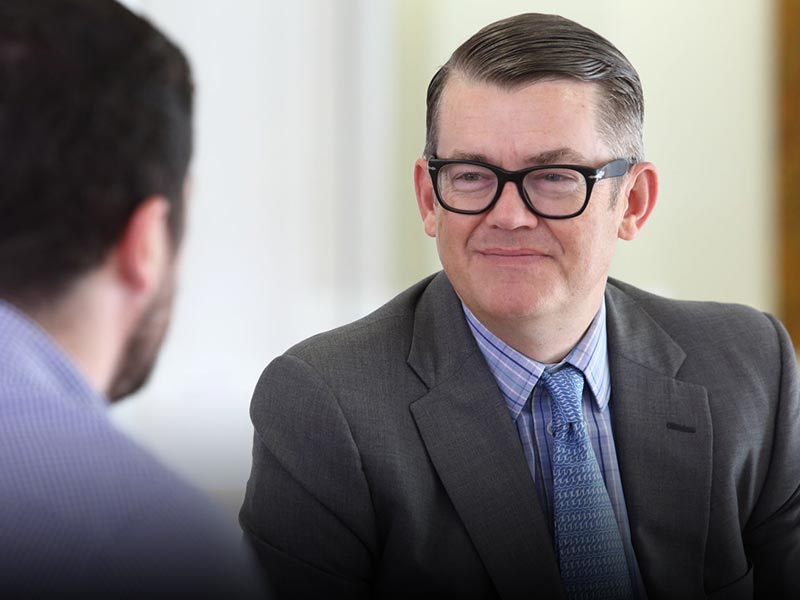 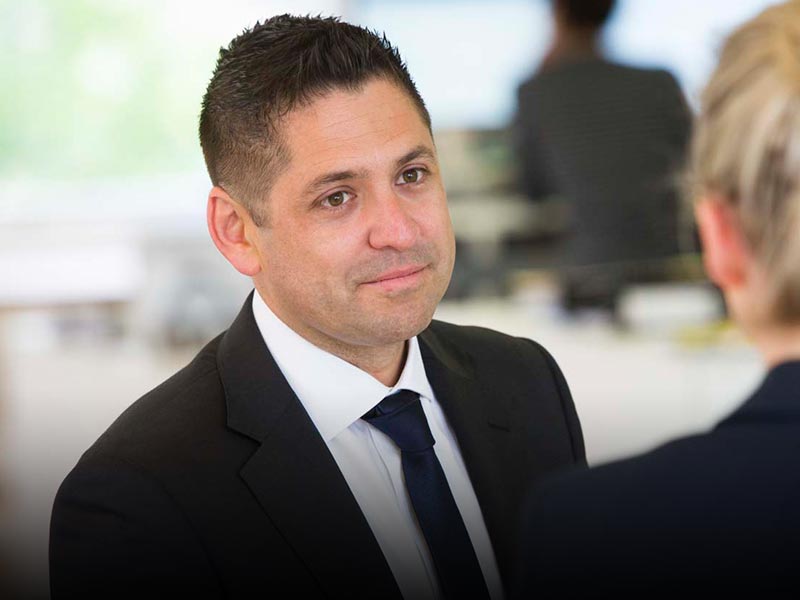 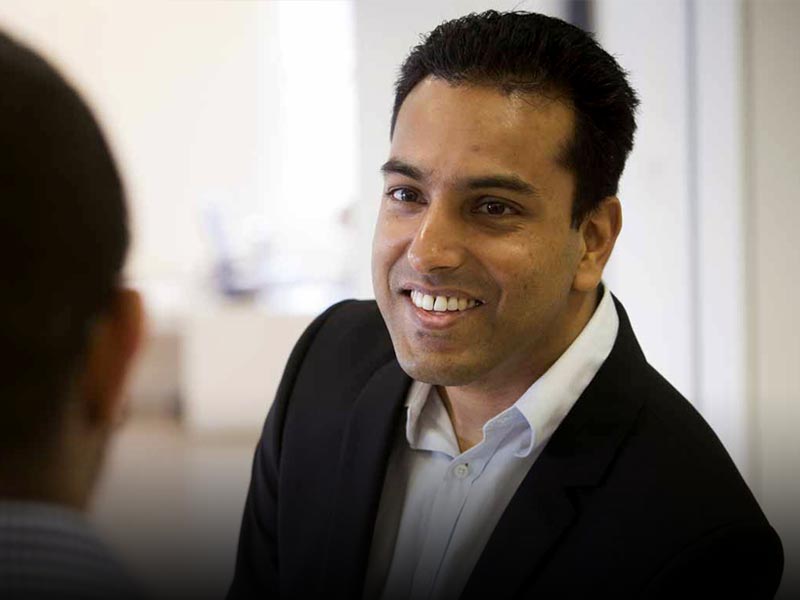 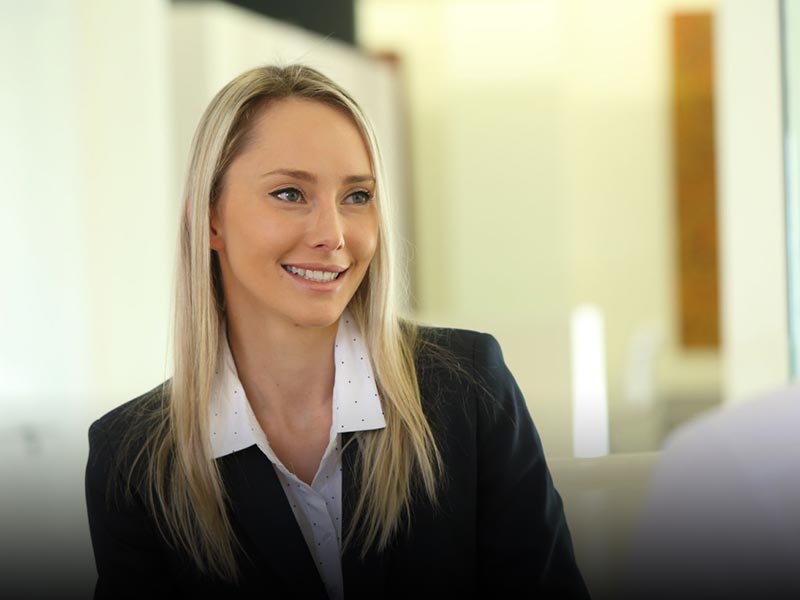 Matt is the Managing Partner of Pacific Road Capital and a member of the Investment Committee.  Prior to joining Pacific Road, Matt worked with private investment firms Resource Capital Funds, AMCI Capital and The Cline Group where he was a founding shareholder of Foresight Energy, a substantial US coal company.  Matt began his career as an investment banker in the mining sector with Dillion Read and UBS.

Matt is the Chairman-elect of the Natural Resource Investor Committee for AVCAL, Australia’s private equity industry association, an active participant in the Young President’s Organization, and a member of the Australian Davos Connection.  Matt holds an MBA from Wharton and a Bachelors of Geology from Princeton.

Dan joined Pacific Road in 2013 and has over 20 years experience in mergers, acquisitions and corporate finance in the mining sector, having advised on nearly $10 billion of mergers and acquisitions and led more than $1 billion of financings. Prior to joining Pacific Road, Dan’s previous roles included Managing Director and Head of the Global Mining and Metals Group at National Bank Financial Inc., Managing Director of Business Development at General Electric based in London, England, and other senior positions at major financial institutions in Toronto and New York. He sits on the Board of Directors and is Chair of the Audit and Finance Committee for Providence Health Care in Vancouver, Canada. Dan holds a B.Comm (First Class Honours) from Queen’s University and an MBA (with Distinction) from INSEAD in France.

Louis has degrees in Mining Engineering and Mineral Economics and over 35 years experience in the mining industry in Board, corporate executive, mine management, project development and operational roles in Australasia and Africa. He was previously Chief Executive Officer of private equity backed coal seam gas company CH4 Gas Limited (merged with Arrow Energy) where he led the company through feasibility and project development, into stable operations and public listing on the ASX. Prior to CH4 Louis was COO of ASX listed AurionGold and its predecessor Delta Gold; he was Chief Mining Engineer of ASX listed Pancontinental Mining and held a variety of roles at MIM Ltd. Louis is actively involved in various committees of the Australasian Institute of Mining and Metallurgy, and has experience on numerous ASX and TSX listed company Boards.

Brian Hill is an Operating Partner at Pacific Road and the Executive Director of North Coal Limited. He has over thirty years of experience in the mining sector and was most recently at Newmont where he held several senior management positions including Executive Vice President, Operations and Executive Vice President of Sustainability and External Affairs. His prior experience also includes serving as Managing Director of Lionore Australia Pty Ltd, Managing Director and CEO of Equatorial Mining Pty Ltd and Managing Director of Falconbridge Australia Pty Limited. Brian has a BSc in Mining Engineering from Queen’s University, an MBA from the University of Western Ontario and is a Registered Professional Engineer in the Province of Ontario.

Andrew Ferrier is an Investment Director at Pacific Road having joined the company in 2008. Andrew has extensive mining investment experience across the globe, having managed a number of Pacific Road's current and realized investments. Prior to joining Pacific Road, Andrew was a metallurgist, mainly focused on the commercialization of new technologies.

Conrad joined Pacific Road in 2017 and has over 7 years of experience in the mining finance sector. Conrad worked in corporate finance and mining equities research roles at an international boutique investment bank and broker, and prior to that in resources project finance at a major Australian bank. Conrad has a BSc in Geological Sciences from Queen’s University in Kingston, Ontario and a MSc in Mineral Resources Management from University College London.

Scot Sobey is an Investment Director at Pacific Road having joined the company in early 2019.  Scot has substantial operational and development experience including being the COO of Mine Waste Solutions, a profitable mining rehabilitation operation in South Africa. Scot’s background is as a mechanical engineer

Pranav joined Pacific Road in 2018. Prior to joining Pacific Road he worked at Ironbridge Capital for 2 years where he gained experience within fund accounting and operations. Pranav holds a Bachelor of Applied Finance/Bachelor of Commerce – Professional Accounting from Macquarie University.

Julian serves independent chair of the Investment Committee and is a Founding Partner of Ironbridge. Julian has 15 years of private equity experience with GPEL and Ironbridge and 17 years investment banking experience. Julian qualified as a solicitor and holds BComm and LLB degrees from the University of the Witwatersrand. In 2008 Julian was the Chairman of AVCAL (Australian Private Equity and Venture Capital Association). In May 2013, Julian was appointed as the Chair of the Major Performing Arts Board of the Australia Council.

Paul joined Pacific Road in 2017 to lead its investor relations, finance and administration. Paul has 24 years of private equity experience with 3i in the UK and with AMP, Gresham and Ironbridge in Australia. After six years as a Director of AMP Private Equity, where he led several of Australia's leading management buyouts, Paul left to join Gresham in 2001 as a Director. There he led the A$252 million buyout of car parts group Repco. In 2003 Paul became one of the Founding Partners of Ironbridge and represented the Ironbridge Funds on the Boards of Mrs Crocket's Kitchen, Barbeques Galore, iNova Pharmaceuticals, BBQSAM and Recreational Tourism Group.

Adrian is a Certified Practising Accountant (CPA) who joined Pacific Road’s Sydney office in 2018. Adrian has over 15 years’ experience in ASX listed financial services and funds management businesses with most recent roles at Marshall Investments and Keybridge Capital Limited, where he was the Chief Financial Officer and Company Secretary. Adrian holds an MBA as well as a Bachelor of Commerce (Accounting).

Gemma is a Chartered Accountant with 13 years’ experience in funds management. Prior to joining Pacific Road Capital in 2011, she held roles at various investment managers both locally and overseas. Gemma holds a Bachelor of Business (Finance and Accounting) and Bachelor of Arts (International Studies).

Oliver is a Certified Practising Accountant (CPA) who joined Pacific Road’s Sydney office in 2017 with experience in company accounting and fund operations in private equity and infrastructure investments. Prior to joining Pacific road, he worked in various accounting roles in the private equity and hospitality industries. Oliver holds a Bachelor of Commerce – Professional Accounting from Macquarie University.

Suzanne joined the Pacific Road Capital Sydney office in 2008. She has many years of experience in office management, administration and executive support. She has worked in a variety of industries and has held positions in both large multi-national companies and small, private firms. Prior to joining Pacific Road, Suzanne was with Consolidated Press Holdings, the Australian office of SGS (the world's leading inspection, testing and certification company) a film and television production and distribution company and a direct marketing company.

Annica joined Pacific Road Capital Sydney office in 2017. Prior to Pacific Road Capital she worked as an EA to the CEO and Executive team at SAI Global and Morgan Advertising Consultants, gaining experience in both private and publicly listed companies. Annica has a Bachelor of Natural Science Animal Science and has worked as a Vet Nurse and successfully managed equine breeding and training facilities prior to entering the corporate sector.

Scroll back to top